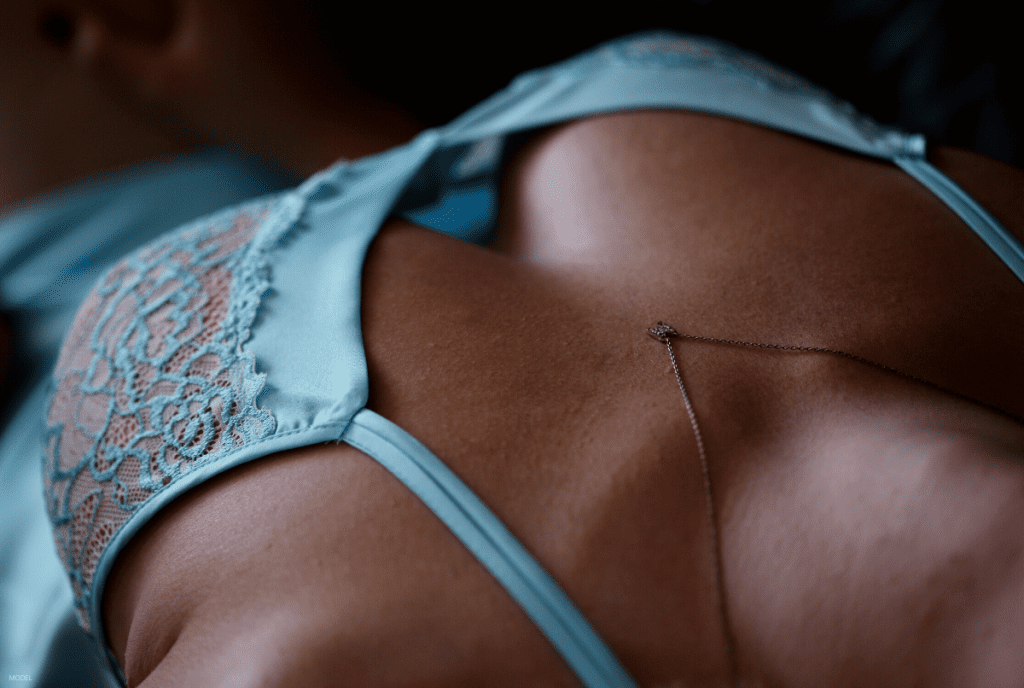 What Is No-Scar Breast Augmentation?

What Is No-Scar Breast Augmentation?

Did you know it was possible to get breast implants without having scars on the breasts? It’s true. Dr. Shim Ching can insert implants through incisions made in the natural fold of the armpit, avoiding making incisions at the base of the breast or on the lower edge of the areola. It’s actually not an option that all plastic surgeons offer, but Dr. Shim Ching specializes in the technique, which is one of the reasons women getting breast augmentation travel from Maui and other islands to Dr. Ching’s Oahu plastic surgery practice.

What Are the Incision Options?

Virtually all plastic surgeons offer 2 breast augmentation incision choices other than the underarm incision—called transaxillary breast augmentation. The most commonly used incision location is at the base of the breast, where it connects to the chest wall. Even though these scars fade, they are typically still visible when you raise your arms without a top on.

The other incision—called the periareolar incision—is made on the lower edge of the areola (the darker skin surrounding the nipple). The resulting scar is almost imperceptible, but the location does have the risk of affecting the nipple’s sensitivity or the ability to breastfeed in the future.

? Not a scar in sight ? . ? The gorgeous @kristinee.c is rocking this teeny bikini with no scar to hide! Her breast aug scar is hidden in the armpit for perfect, scarless breasts. . ✅ 445cc and 420cc SoftTouch implants

A no-scar breast augmentation procedure is an excellent option for the right patients. Dr. Ching developed an advanced technique using a tiny incision that he conceals in the underarm and a special camera, called an endoscope. The endoscope gives Dr. Ching the ability to visualize the area where he places the implant. He’s also able to perform the procedure with precision and completely control bleeding.

Most of the surgeons who do offer the option of an armpit incision don’t use endoscopes. They are essentially performing the procedure by feel because visualizing the surgical area isn’t possible without an endoscope.

A scar-free breast is the primary benefit of the advanced technique, but it’s not the only one. Making an incision in the underarm virtually eliminates the chance of affecting the sensation of the areola and nipple, which is a risk associated with the periareolar incision. It also minimizes the risk of damaging milk ducts near the nipple.

Additionally, the risk of developing an infection and capsular contracture—the most common complication associated with breast augmentation—is lower when using the transaxillary incision.

? Just 4 weeks post op! ? Our gorgeous patient’s scars are practically invisible! No reason to worry about if your scars are showing, beautiful from every angle! . ⭐️470cc and 445cc SoftTouch implants look great on her! . ?? @yourlocalmilfx ? @hillsidejimbo

Can Anyone Choose the No-Scar Technique?

Most women are good candidates for transaxillary breast augmentation, depending on the breast implants they choose. Patients who choose saline implants, which are filled with fluid after insertion, are almost always good candidates for scarless breast augmentation. Dr. Ching can perform the procedure using either saline or silicone gel implants unless the silicone implants are too large.

As one of the few surgeons in Hawaii who specializes in the technique, Dr. Ching consults with many breast augmentation patients who want to learn more about this option. It’s helpful to first look at our gallery of before-and-after photos to see the type of results Dr. Ching produces, and then you can contact us using the online form to request a consultation. Or you can call our practice at (808) 585-8855 to schedule an appointment.

See our results in the wild